and all related aspects

This site is under continuous development.  If you are a professional with an interest in Targeted Training then please go to the  REGISTER  page and provide your details allowing us to alert you as new sections become available.

After registering you should get an activation email (please ensure that [email protected] is not blocked from your inbox) – then just click on the link and you should get a confirmation  email.  You can then test the LOGIN page which should lead you to a link to access free material and a route to buy learning material.

Why not  REGISTER  now?

What we do at Optimi

OPTIMI is a resource and focus for Targeted Training (TT) and other aspects related to control of the upright posture. It will provide a growing online training resource with structured modules that can be taken individually or built up into a comprehensive TT programme helping therapists to deliver TT to children in their care. OPTIMI also hopes to provide a forum for exchange of views, news and questions building a TT community.

What is Targeted Training? 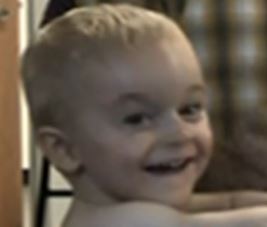 This case study will show you how Targeted Training helped one young boy and his family. 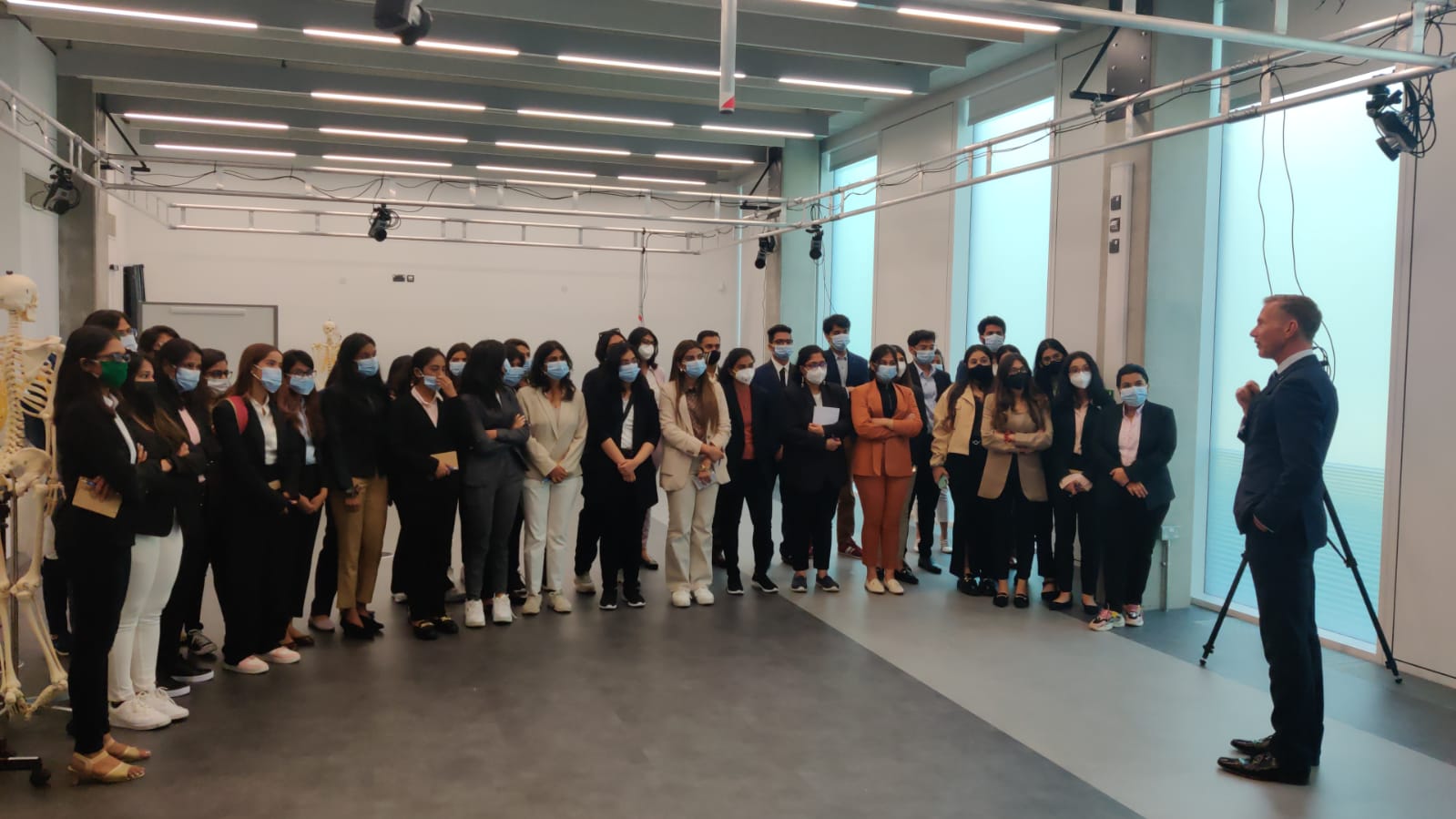 Recently a group of Indian students visited Manchester Metropolitan University where a Trustee spoke to them about SATCo, Targeted Training and OPTIMI.

Modules 1 and 2 of learning material launched

We are delighted to announce that Modules 1 and 2 of our learning material have been published under the heading of "Fundamentals". In our free materials section we include a discussion about the effects of growth on control demands and make a GMFM Percentiles calculator available.

From first SATCo day “The course has improved my knowledge considerably” “It helped me to understand the basic principles of SATCo and then find out how it may apply to my area of work” “SATCo is a useful outcome measure for complex children”     From second SATCo day “ I now understand...

The 2nd OPTIMI seminar on 'SATCo approach. Assessment and treatment of postural control in children with neurodisability.' was delivered on 26th February 2020 at Blakesley Hall, Birmingham.

The first OPTIMI seminar on 'SATCo approach. Assessment and treatment of postural control in children with neurodisability.' was delivered  on 29th of January 2020 at the Brooks Building of Manchester Metropolitan University.

and the upright segmental approach

Research has shown that trunk control is fundamental to function and movement in the upright posture, such as sitting [1] and it has also been shown to be a fundamental contributor to walking ability [2]. Children with moderate or severe cerebral palsy and other problems of movement control show deficits of trunk control [3]. The training of head and trunk control, or ‘core control’, is the basis of Targeted Training: this enables hand and arm function to develop and provides the means for improving gross motor functional abilities. Those more able children who have milder disability may have good trunk control but show problems of lower limb control (Gross Motor Function Measure Expanded and Revised [4]). These can also be helped by Targeted Training. 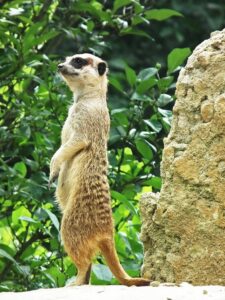 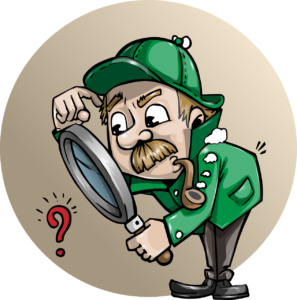 Any therapy should demonstrate that it is effective i.e. does it produce the changes that it claims to make? The publication by Curtis and co-authors[1] provides strong support for the Targeted Training approach that improvement in movement control will help improve functional abilities. A further question then arises of ‘which therapy is most effective/produces the quickest/fastest results – and for which specific patient groups’? This question is often addressed in medical situations by conducting a Randomised Controlled Trial (RCT). RCTs rely on the principle that all the trial participants are essentially the same – they have the same problems and the same difficulties. Children with cerebral palsy and other neuromotor disabilities have a very varied presentation and it is well understood that no two children are precisely alike. This makes an RCT extremely difficult, and at this time it is not possible to say that any therapy approach is superior to any other in these ‘pure research terms’.
However, there are other research methodologies available which have been used to demonstrate the benefit of Targeted Training. Preliminary single case design research showed that Targeted Training therapy can assist in the acquisition of sitting balance in children with cerebral palsy in an average time of 18 weeks [14]. A series of four case reports has also confirmed the efficacy of Targeted Training [15]. In addition, Targeted Training has been shown to improve walking performance in children with cerebral palsy [16] and also following head injury in an adult [17]. A child walking with a crouch gait also responded well to Targeted Training [18].

[6] Major RE and Butler PB (1995). ‘Discussion of segmental stability with implications for motor learning’, Clinical Rehabilitation, 9, 167-172.

[7] Butler PB, Major RE, Saavedra S, Jarvis SE. (2004). ‘Biomechanical considerations of postural strategies: a neglected facet of postural control (or ‘Kids do what’s good for them!)’. Abstract, Proc of meeting of the Collaborative Project on Developmental Neurology, Groningen, The Netherlands.

[14] Butler PB. (1998). ‘A preliminary report on the effectiveness of trunk targeting in achieving independent sitting balance in children with cerebral palsy’, Clinical Rehabilitation, 12, 281-293.

Education is at the core of Optimi and courses will be provided from time to time.